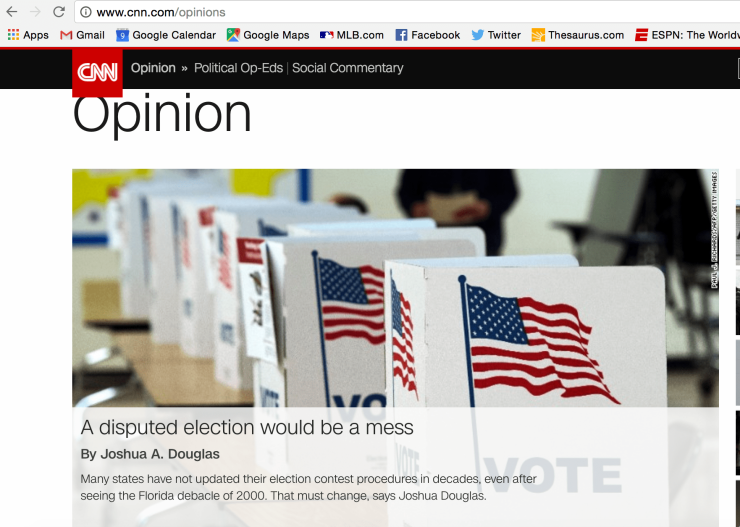 I have written numerous Op-Eds for CNN, Washington Post, USA Today, NY Times, and others. Here is a list: